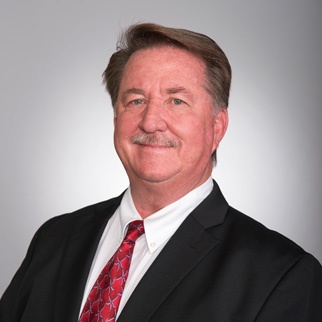 Bradley Benton began his career at Hughes Aircraft in Tucson, AZ in 1983 as a member of the Technical Staff in Automation and Process Engineering at Missile Systems Group. In 1986, Mr. Benton moved to Hughes’ Industrial Products Division in Carlsbad, CA as a Design Engineer. He managed the Applications Engineering group before moving to Sales and Marketing.

With more than 35 years of experience in the field, Mr. Benton is a recognized expert in microelectronic assembly processes, specifically ball and wedge bonding. Mr. Benton holds a patent on Bond Signature Analysis. He has published several papers in trade publications and industry professional societies.

Benton studied Electrical Engineering and Physics at the University of Arizona. He currently resides in Carlsbad, CA. 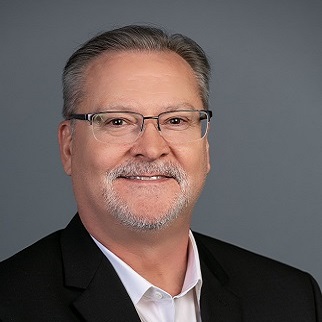 Transitioning in 1995 from hands-on technical roles to sales, Mr. Buerki managed an independent sales firm in northern California representing high-technology companies including Hughes/Palomar, and became a direct sales manager for Palomar in 2001.

In late 2018 Mr. Buerki returned to Palomar to re-join long-time colleagues and friends, supporting strategic and key accounts in the Americas he is also collaborating with Palomar’s Asia sales operations to help “close the gap” between US and Asia customer sites. 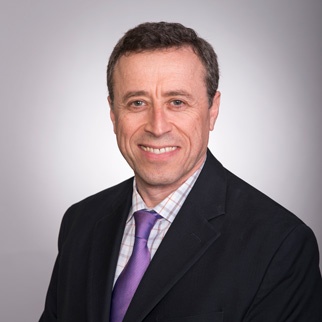 In 2012, Alex joined SST International as Sales Manager for the Asian region. Since then, SST has significantly expanded its sales and market presence in Asia. Mr. Voronel has over 30 years of experience in the microelectronics and semiconductor industry through his work at Orthodyne Electronic, Kulicke & Soffa as European Sales Manager.

Mr. Voronel holds a Bachelor of Science in Business Administration from the University of Phoenix. 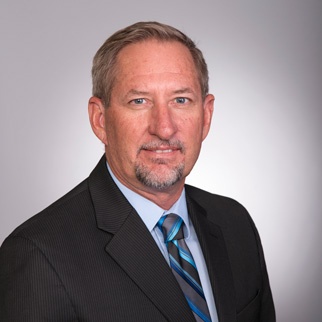 Dale Perry has been with Palomar Technologies since 1986, beginning as technical support and later becoming service manager. Since 1998, Mr. Perry has held the position of Account Manager for the eastern half of the Americas.

Prior to Palomar Technologies, Mr. Perry spent 10 years in the Navy, serving in three different Destroyers and working as an Instructor in the Navy’s Advanced Electronics School for Sonar Systems. 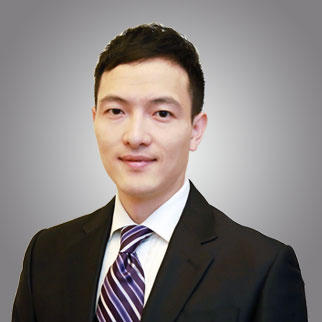 Billy Wang is based in Shanghai and is responsible for developing new business and generating incremental business in China for Palomar’s total solution set.

One of his critical roles will be managing our existing sales representatives in China and ensuring Palomar has strong and enduring relationships with customers.

Billy’s professional experience over the last 20 years has been built in selling high-value products to Chinese customers and working with his Western colleagues and counterparts to expand their respective businesses in China. He also has extensive experience in managing sales representatives in China and deploying systems of accountability with these distributor networks.

Joining in 2015, Matt is the Regional Sales Manager for North America and Europe. He has almost 30 years of experience in the semiconductor and microelectronics industries at International , Orthodyne and Kulicke & Soffa as Sales Manager, Director of Sales and Marketing, and VP for the Wedge Bond Business Unit.

Mr. Vorona holds a Bachelor’s Degree in Foreign Affairs and Asian Studies from the University of Virginia and a Master’s Degree in International Business from Columbia University. 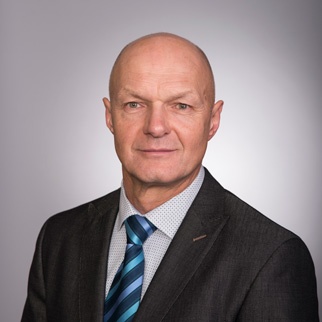 Josef is the Managing Director of Palomar Technologies Europe. He joined Hughes Aircraft in 1986 as a Service and Applications Engineer.

In 1995, moved to sales. Two years later, he established Palomar GmbH in Erlangen, Germany, a wholly-owned subsidiary of Palomar Technologies. Since then, Mr. Schmidl has grown Palomar GmbH into an organization that provides sales and service support to customers in Europe, Russia, the Middle East, and Africa.

Mr. Schmidl holds a degree in Electronics. He resides close to Amberg, Germany. 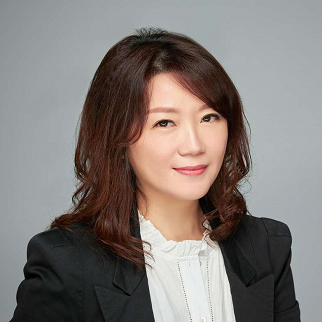 Mandy Chen is a sales manager based in Taiwan and instrumental in growing the business in the Taiwan market.  Apart from Taiwan, Mandy is also tasked to further develop the market in Korea and Japan.

She has an unique attribute in customer relations building and management.  She also has vast experience in management, coaching and motivation of sales representatives to scale greater heights in their sales performances.

With more than 19 years of sales on related industrial experience, and special expertise in several fields such as Semiconductor back-end packaging, Optical, Photonic packages, MEMS assembly packaging, and coupled with her high degree of business acumen, she is capable of providing Palomar’s total solution concept to meet the expectations of customers. 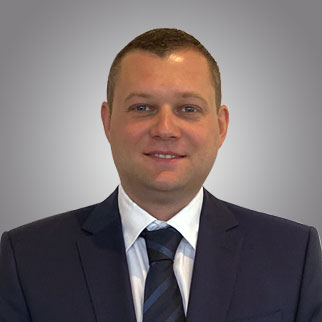 Thorsten Scheidler has over 15 years of sales and technical support experience within the power electronics and semiconductor industries in Europe.  His primary responsibilities will be in implementing sales strategies to achieve the company’s global sales objectives, with a focus on the in ever growing power electronics market.